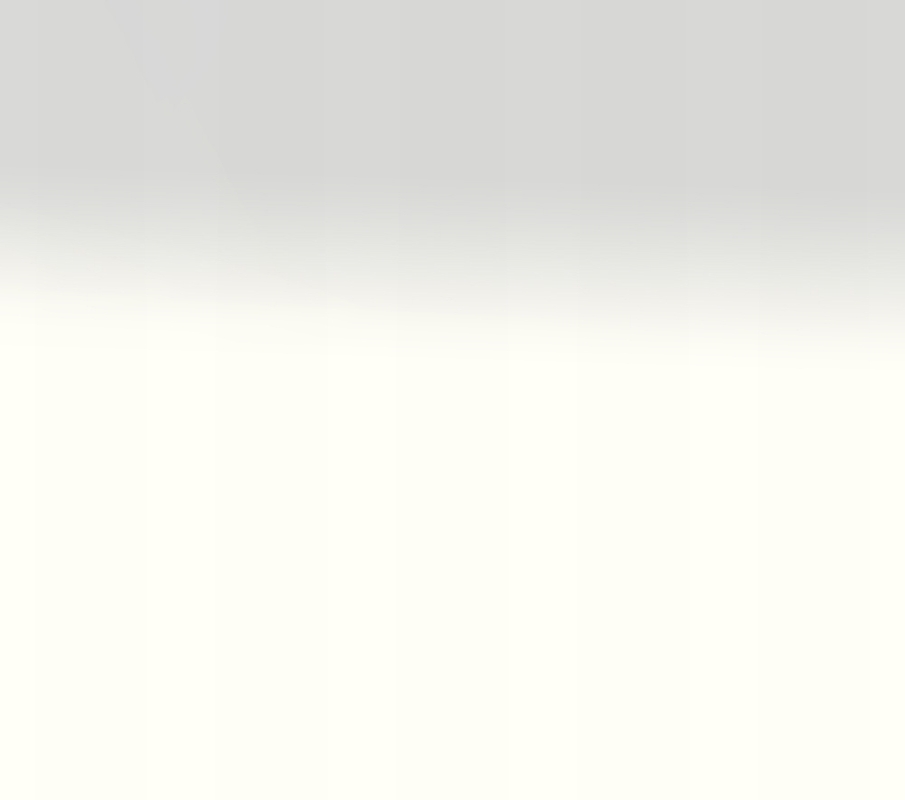 The Whangteau Community earth Oven is a project based at Caretaker Farm. It began in 2011 thanks to a French man, Fabrice Gendron, who cleared the site and then returned again in 2012 to begin the building of the first oven for cooking

My nephew Adrian discovered red clay right next to the oven site and that was enough to solidify the concept into reality. We started with a fire and singing. This cooked the clay and then the oven building began in earnest and has continued through to now.

Unfortunately the only "community" prepared to work on the project have been willing workers on organic farms who come to work on our farm in exchange for accommodation and food so they are not really volunteers and then some family and friends.

Those who have worked on the construction of the now 3 earth ovens that have been started on the farm have learnt alot of interesting skills. Some of the people have given alot of time and energy to their work on this project and others have just passed through taking more time  and energy from us than they have given.

The large cooking oven that we first began building is now at the stage of needing a true commitment by people to work on it as we are needing to do all the technical work involving the building of the door and construction of  the next level within the oven. The wet winter of 2016 meant that no work was able to be done and the oven walls require repair. If there had been money for a roof to cover the oven this would have not been a problem but the tent that was covering the construction for over 3 years finally collapsed with repeated storm events.

The second earth oven which began construction two years ago was to be a pottery oven. Energy was put into digging out the three holes and building one inner wall-unfortunately the rain of 2016 has caused one side to collapse inwards on this ove.

In mid 2015 thanks to a 4 month commitment by Isac from one of the French Islands off Africa he and Fabrice built the small bady earth oven in the top house on the farm. This oven kept Audrey and Fabrice warm over the winter of 2016 and can be used for cooking inside and on top.

We are looking for volunteers to work on the earth ovens construction this summer. If you can help then get in touch.